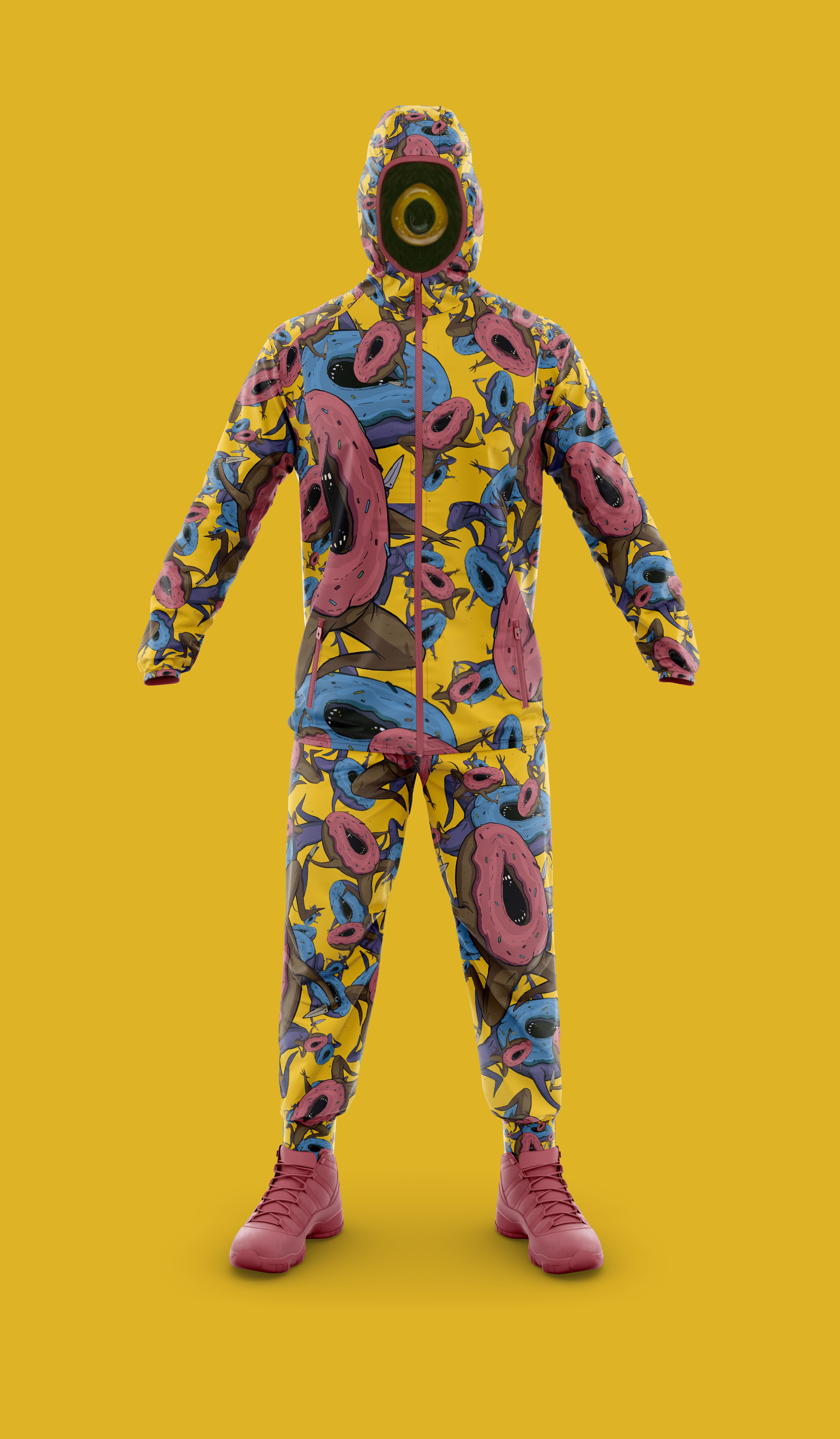 Strange Folks is the working name for independent illustrator and designer Ted Pioli; a Somerville-based artist specializing in monster and pattern work. Strange Folks began as project born from the infectious energy to constantly be creating and making something new. The rules were simple: Draw something. Then share it with the world. Everyday. The project began as a small self-motivated challenge but has since sprouted an eye, a fang, two legs, and taken its’ first deep breath as a living breathing brand. As a professional illustration studio, Strange Folks has had the honor to work with amazing people and brands around the world.
‍
The creator and founder of Strange Folks  has lived in New England his entire life and currently calls Somerville his home where he works as a Digital Product Designer by day, and a freelance illustrator and brand designer by night.
‍
Some of the notable people who have partnered with me include: Anheuser Busch, Deloitte, Google, Accenture, Collective Arts, The Boston Bruins, Boston Beer Company, restaurants, breweries, sneaker companies, and a baker’s dozen of clients across diverse industries.
‍
Do you have a cool project or want to grab a beer and talk about procreate brushes? Or maybe you want to show me a monster you drew? Send me a note!

Have A project in mind?